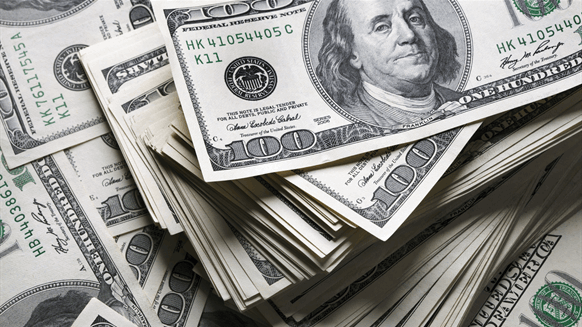 Eavor Technologies, which describes itself as the leader in scalable geothermal technology, has completed a $40 million funding round.

Eavor Technologies Inc., which describes itself as the leader in scalable geothermal technology, has revealed that it has completed a $40 million funding round.

Investors in the round included BP Ventures, Chevron Technology Ventures, Temasek, BDC Capital, Eversource, and Vickers Venture Partners, Eavor highlighted, adding that the investments, and partnerships formed around them, are critical to the commercialization of its technology.

Eavor’s tech, known as Eavor-Loop, uses the natural heat of the earth like a giant rechargeable battery, the company’s website states. The business says its tech differs from other forms of geothermal in that it is a scalable “go anywhere” solution.

“I am delighted that with the funding closed in this round we can look forward to bringing down the cost of clean, dispatchable power to a universally competitive level – an important milestone for renewable energy,” John Redfern, the president and chief executive officer of Eavor Technologies Inc, said in a company statement.

“The involvement of companies such as BP and Chevron represents a fantastic endorsement of our technology, the progress we have made to date and the promise for its global scalability,” he added.

“Our expertise and experience also makes BP well equipped to support Eavor’s growth. Technology such as Eavor’s has the potential to deliver geothermal power and heat and help unlock a low carbon future,” he added.

Eavor’s Redfern spent his career in executive roles at multiple international oil and oil service companies. He previously worked as a director at Hess in London, the president of Accumap in Calgary, and the president of IHS Energy in Denver. Eavor has offices in Canada, the U.S., Germany, the Netherlands, and Japan.