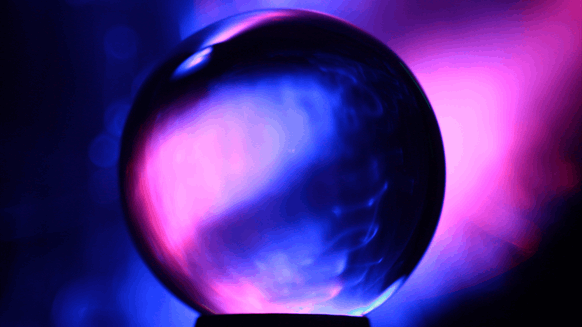 In a new report sent to Rigzone, BofA Global Research revealed that it expects lower quarter on quarter numbers for Saudi Aramco in the third quarter.

“We expect that downward pressure on earnings from lower oil price during the quarter will be mostly made up by higher production volumes. We also believe that most of QoQ downside is explained by a sharp deceleration of the refining margins from Q2 peaks and associated inventory losses,” BofA Global Research added.

In the report, BofA Global Research stated that, despite “refining weakness”, the company expects Aramco to generate close to $38 billion in free cash flow, which BofA highlighted would be near a post IPO record.

“This is mainly due to slower capex ramp up than initially expected this year,” BofA Global Research said in the report.

“We now expect capex to come at the lower end of company’s $40 billion-$50 billion guidance for 2022E … We also believe that company will achieve a net cash position already in Q3 2022,” BofA Global Research added.

Saudi Aramco will publish its Q3 results announcement on November 1, according to the company’s website. Aramco announced record second quarter and half-year results back in August this year.

The company noted that strong market conditions during the second quarter drove up net income 22.7 percent from Q1. Aramco reported net income of $48.4 billion in Q2 and $87.9 billion in the first half of the year.