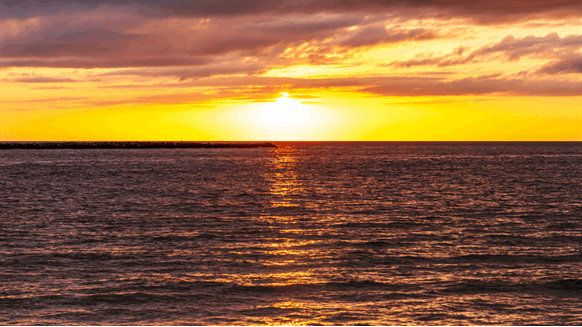 The Bureau of Ocean Energy Management is proposing to offer approximately 78.8 million acres in a new Gulf of Mexico lease sale.

The Bureau of Ocean Energy Management (BOEM) has revealed that it is proposing to offer approximately 78.8 million acres in a new Gulf of Mexico (GOM) lease sale in November.

Lease Sale 256 will include approximately 14,755 unleased blocks, or all of the available unleased areas in federal waters of the GOM, BOEM outlined. The latest lease sale, which will be the seventh offshore sale under the 2017-2022 Outer Continental Shelf Oil (OCS) and Gas Leasing Program, is scheduled to be livestreamed from New Orleans.

Lease Sale 256 was originally scheduled for August but BOEM said it moved the sale to the fall due to the need to conduct additional analysis to consider recent changes in the oil and gas markets.

“The Gulf of Mexico provides a fundamental role for our nation’s energy portfolio,” Mike Celata, the director of BOEM’s GOM region, said in an organization statement.

“As one of the most productive basins in the world, the development of its resources is essential to our nation’s energy security,” he added.

BOEM is an agency in the U.S. Department of the Interior that is responsible for managing the development of the country’s offshore resources in an environmentally and economically responsible way, according to the organization’s website.