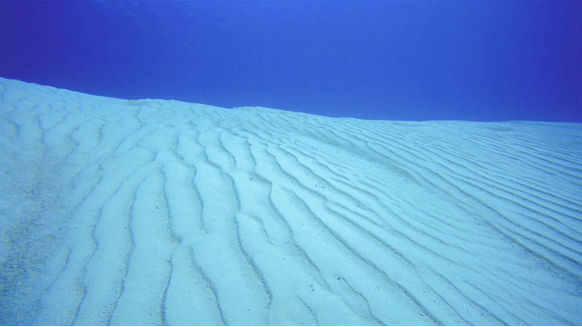 The Bureau of Ocean Energy Management has announced that it will offer approximately 78 million acres in a Gulf of Mexico lease sale scheduled for November 18.

The Bureau of Ocean Energy Management (BOEM) has announced that it will offer approximately 78 million acres in a Gulf of Mexico lease sale scheduled for November 18.

Lease Sale 256, which will include all available unleased areas in federal waters of the Gulf of Mexico (GOM), will be the seventh offshore sale under the 2017-2022 Outer Continental Shelf Oil and Gas Leasing Program. Under this program, ten region-wide lease sales are scheduled for the GOM.

The BOEM’s latest lease sale will include approximately 14,755 unleased blocks, located from three to 231 miles offshore, in the Gulf’s Western, Central and Eastern planning areas in water depths ranging from nine to more than 11,115 feet. Certain blocks are excluded from the lease sale, including blocks subject to the congressional moratorium established by the Gulf of Mexico Energy Security Act of 2006 and blocks adjacent to or beyond the U.S. Exclusive Economic Zone in the area known as the northern portion of the Eastern Gap.

“A strong offshore energy program provides affordable and reliable energy and jobs Americans need to fuel our economy,” he added.

Revenues received from OCS leases are directed to the newly created National Parks and Public Land Legacy Restoration Fund, as well as to the U.S. Treasury, the Land and Water Conservation Fund, the Historic Preservation Fund and certain Gulf Coast states.