BOEM Announces Next Steps for Oil and Gas Leasing 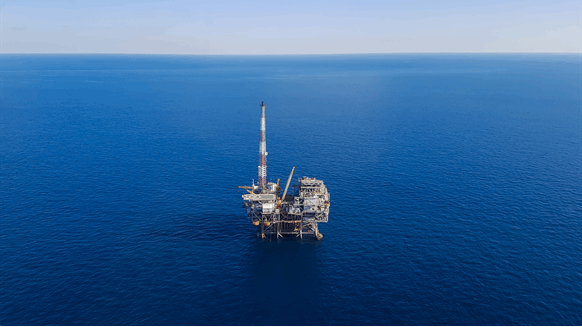 The Bureau of Ocean Energy Management has announced the next steps for oil and gas leasing on the Outer Continental Shelf.

The Bureau of Ocean Energy Management (BOEM) has announced the next steps for oil and gas leasing on the Outer Continental Shelf (OCS) to comply with provisions in the Inflation Reduction Act of 2022.

These steps include a proposed sale for the Gulf of Mexico region and completion of an environmental review for Cook Inlet, offshore Alaska, BOEM noted. The organization revealed that it has published a Proposed Notice of Sale for Gulf of Mexico OCS Oil & Gas Lease Sale 259 on its website, which it said  will give stakeholders the opportunity to submit comments and recommendations to BOEM regarding the size, timing and location of the sale. BOEM said the Inflation Reduction Act directed BOEM to hold Lease Sale 259 by March 31, 2023.

BOEM also revealed that a Final Environmental Impact Statement (EIS) analyzing the potential impacts of Cook Inlet OCS Oil & Gas Lease Sale 258 has been published on BOEM’s website. A Notice of Availability of the Final EIS will be published in the Federal Register in the coming days, BOEM noted, adding that, in the Inflation Reduction Act, Congress directed BOEM to hold Lease Sale 258 by the end of the year.

In response to BOEM’s latest update, Tim Tarpley, the Energy Workforce and Technology Council senior vice president for government affairs and counsel, said, “Energy Workforce, and the more than 600,000 American energy workers we represent, appreciate the announcement by the Biden administration that they finally plan to hold an offshore oil and gas lease sale in the Gulf of Mexico in March of next year, as is required by law”.

“We encourage the Biden administration to continue to take actions to encourage domestic energy production to bolster American energy security and that of our allies,” Tarpley added in the statement, which was sent to Rigzone.

“Almost all of American offshore oil and gas production occurs in the Gulf of Mexico. The region is an economic engine that operates under world class safety standards and produces among the lowest carbon barrels of oil in the world. Maintaining lease sales is fundamental when it comes to keeping energy flowing,” Milito added.

“We should never have to depend upon foreign nations for energy when we have the premier, lower carbon energy region which is the Gulf of Mexico. In other words, supporting continued American offshore oil and gas production is simply good policy,” Milito continued.