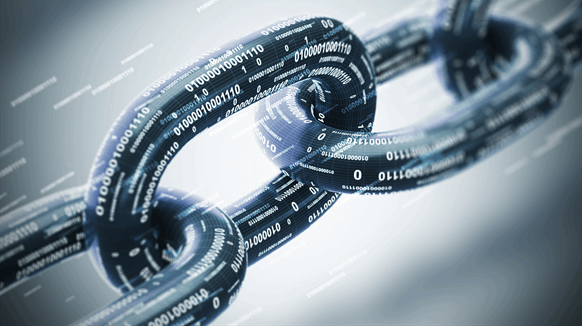 Crude oil traders are now able to use a blockchain-based platform to finalize their deals.

VAKT, a London-based independent company backed by energy majors, commodity traders and banks, announced its launch Nov. 29. It’s the first of its kind in the energy market.

The Blockchain platform, a digital ledger used to record transactions and also behind Bitcoin cryptocurrency, has been hailed by many as a way to alleviate challenges in the oil and gas industry.

Oil majors BP plc, Equinor ASA and Royal Dutch Shell plc are among first users of the live platform, as it currently is available to trade specifically in North Sea crude oil contracts.

VAKT has future plans to extend its platform to all physically traded energy commodities. In fact, it will open to U.S. crude oil pipelines and Northern Europe refined product barges in early 2019.

“We’ve been overwhelmed by the strength of response to the VAKT concept. Launching into our first market with such high-calibre first users is a transformational moment for us and the industry,” John Jimenez, interim CEO, said in a company statement. “But it’s just the start: success for a blockchain solution depends on widespread adoption and we’re looking forward to seeing the ecosystem grow.”

“Digitalization is changing how the energy value chain works,” said Andrew Smith, EVP Trading & Supply, Shell International Trading and Shipping Company Limited. “Collaboration with our peers and some of the industry’s key players is the best way to combine market expertise and achieve the scale necessary to launch a digital transaction platform that could transform the way we all do business. Ultimately the aim is improved speed and security, which benefits everyone along the supply chain from market participants to customers.”