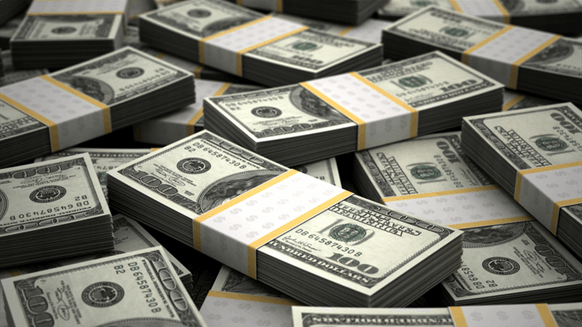 “Blackstone’s early equity commitment to Cheniere enabled the timely construction of Sabine Pass, the first LNG export facility in the lower 48 states and one of the largest construction projects in the U.S.,” David Foley, the global head of Blackstone Energy Partners, said in a company statement.

“I’m proud of the success of the project, the support we were able to provide to Cheniere’s outstanding executive management team as they ably dealt with various challenges over the years and the tremendous return we delivered for our investors,” he added.

Jack Fusco, the Chief Executive Officer of Cheniere, said, “Cheniere is grateful for the collaborative and mutually beneficial partnership we have had with Blackstone Energy Partners over the past eight years”.

“Sabine Pass is a world-scale LNG complex, providing flexible, reliable, and cost competitive U.S. LNG to markets worldwide, and I would like to thank David Foley and the Blackstone team for their contributions to Cheniere’s many successes,” he added.

“We still have much to accomplish at Cheniere, and I look forward to working alongside Blackstone Infrastructure Partners and Brookfield Infrastructure Management to achieve our shared goals,” he continued.

Sean Klimczak, the global head of Blackstone Infrastructure Partners, stated, “under the leadership of Jack Fusco and his team, Sabine Pass has successfully transitioned from a construction project to a global leader in the LNG sector”.

“Cheniere benefits from long-term contracted revenues across a diverse set of investment-grade counterparties, generating the stable and growing cash flows we seek to add to our infrastructure investment portfolio. Our team is excited to partner with Brookfield to invest in this large-scale, high quality infrastructure company,” he added.

According to its website, Cheniere’s energy infrastructure represents a more than $38 billion investment in the future of energy. The business operates, constructs and develops two LNG facilities on the U.S. Gulf Coast; Sabine Pass and Corpus Christi.

Sabine Pass, which is located in Cameron Parish in Southwest Louisiana, began export operations in 2016 and currently has five fully operational liquefaction units, according to Cheniere, which notes that a sixth train is under construction and expected to be completed in 2022. When all six trains are completed, the aggregate nominal production capacity of Sabine Pass is expected to be approximately 30 million tons per annum of LNG.