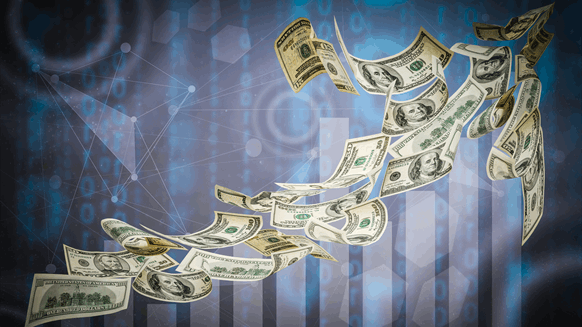 Here are some of Rigzone's top stories during the last week, just in case you missed them…

At the start of April, gas was priced at $1.64 per million British thermal units (MMBtu), the lowest it has been since December 2009. Goldman Sachs expects gas prices to more than double by winter 2020-2021 though.

McDermott International revealed that it has been awarded a “sizeable” contract from a Middle East customer to carry out front-end engineering and design (FEED) work for offshore riser platform topsides. The contract will be executed from McDermott's Middle East offices.

There’s never been a month like it for oil. One minute you’re paying people to take it away, the next it’s surging.

Oil Jumps Above $30 for First Time in 2 Months

Oil recently rose above $30 a barrel for the first time in months. Producers in the U.S. and elsewhere continued to slash activity, which is helping to rebalance the market.

Petronas Suriname Exploration & Production B.V. completed the sale of a 50 percent stake in Block 52 offshore Suriname to ExxonMobil Exploration and Production Suriname B.V. Block 52 is located in the Suriname-Guyana basin, where several hydrocarbon discoveries have been made.

$2.7B Cut of West Africa Contracts Bound for Saipem