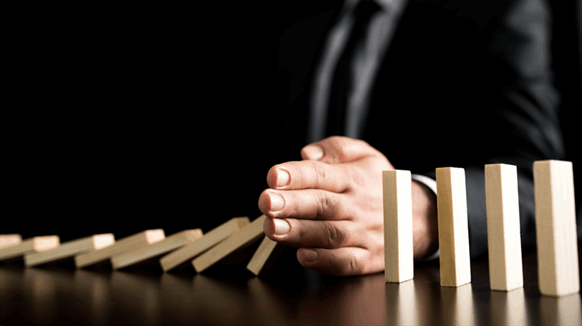 Joe Biden would stop the Keystone XL pipeline 'for good' if he becomes President, his campaign has revealed.

Joe Biden would stop the Keystone XL pipeline “for good” if he becomes president, his campaign has revealed.

“Biden strongly opposed the Keystone pipeline in the last administration, stood alongside President Obama and Secretary Kerry to reject it in 2015, and will proudly stand in the Roosevelt Room again as president and stop it for good by rescinding the Keystone XL pipeline permit,” Stef Feldman, the policy director of Biden for President, told Rigzone on Tuesday.

Back in March 2017, U.S. President Donald Trump announced the official approval of a presidential permit for the Keystone XL pipeline. In a government statement at the time, Trump said the project was going to be an “incredible” pipeline and the “greatest technology known to man or woman”. In March 2019, Trump affirmed his support for the project by issuing a new presidential permit.

Keystone XL will be 1,210 miles long and capable of delivering 830,000 barrels per day of crude oil from Hardisty, Alberta to Steele City, Nebraska, where it will connect with existing facilities to reach U.S. Gulf Coast refiners, TC Energy outlines on its website. The pipeline is expected to enter service in 2023, according to the company, which confirmed on March 31 that it will proceed with the construction of Keystone XL.

The project will create thousands of “well paying” jobs during construction, advance continental energy security and contribute tens of millions in property and income taxes through every year of operation, TC Energy highlights.

Poll aggregations for the 2020 U.S. general election by 270towin and RealClearPolitics currently have Joe Biden leading Donald Trump by 46.6 percent to 41.4 percent and by 48.4 percent to 43.7 percent, respectively.