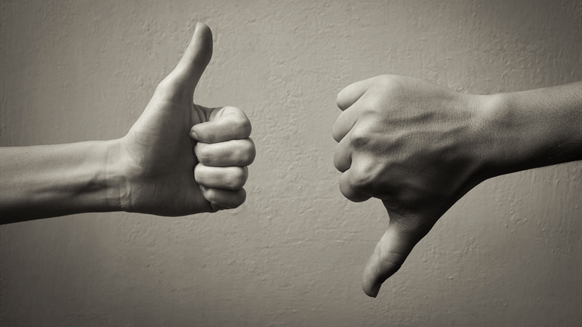 Oil groups have issued a mixed review on the Biden administration's infrastructure plan, which was released on Wednesday.

The American Petroleum Institute (API) has issued a mixed review on the Biden administration’s infrastructure plan, which was released on Wednesday.

“We support the administration’s goal of modernizing the nation’s infrastructure – including roads, bridges, rail and ports,” the API’s senior vice president for policy, economic, and regulatory affairs, Frank Macchiarola, said in an organization statement sent to Rigzone.

“We also welcome the administration’s efforts to address the risks of climate change by incentivizing innovation for hydrogen and CCUS as part of this infrastructure package. At the same time, this proposal misses an opportunity to take an across-the-board approach to addressing all our infrastructure needs – including on modern pipelines,” Macchiarola added in the statement.

“Targeting specific industries with new taxes would only undermine the nation’s economic recovery and jeopardize good-paying jobs, including union jobs. It’s important to note that our industry receives no special tax treatment, and we will continue to advocate for a tax code that supports a level playing field for all economic sectors along with policies that sustain and grow the billions of dollars in government revenue that we help generate,” the API representative went on to state.

“Pipelines are the most reliable and efficient means to transport the oil and natural gas that powers families across America. Placing a high tax burden on the oil and gas industry, including pipelines, hinders Texas producers’ ability to deliver the energy the country needs,” he added.

A fact sheet published on the White House website states that Biden’s plan includes an immediate up-front investment of $16 billion that will put hundreds of thousands to work in union jobs plugging oil and gas wells and restoring and reclaiming abandoned coal, hardrock, and uranium mines. The fact sheet also outlines that the plan includes a corporate tax rate increase to 28 percent and a move to “eliminate tax preferences for fossil fuels”.