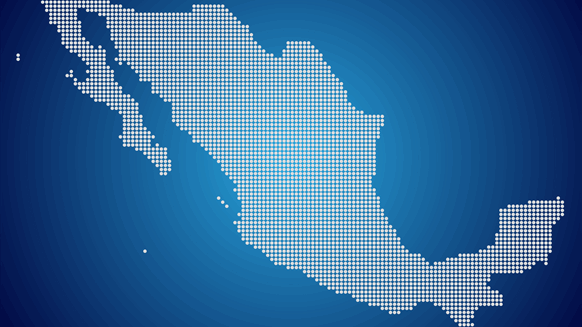 The contract calls on McDermott to provide pre-front-end engineering design (pre-FEED) services for a floating production unit (FPU) that will be installed at the Trion field in a water depth of approximately 8,200 feet (2,500 meters), McDermott noted in a written statement emailed to Rigzone.

McDermott stated the pre-FEED scope includes engineering tasks related to the configuration, sizing and preliminary analysis of the FPU – including topsides, hull, risers and mooring. The company noted that its Houston office will lead engineering services and will receive support from its Mexico City Office. In addition, the firm pointed out that it is partnering with Houston Offshore Engineering (HOE) and Wood on the pre-FEED.

HOE and Wood will provide engineering for the FPU’s hull and topsides, respectively, McDermott noted. McDermott added that it will perform project management, execution planning and estimation services. Moreover, the firm stated that its Marine Operations will conduct installation studies and its Mexico-based Altamira Fabrication Yard will handle technical support for fabrication and integration planning.

McDermott stated the project will begin immediately and should conclude during the third quarter of this year. The company added the pre-FEED contract value ranges from $1 million to $50 million.

In January of this year, Rigzone reported that BHP awarded DORIS Inc. an engineering services contract for Trion’s subsea umbilicals, risers and flowlines (SURF) and export pipeline scopes. BHP operates Trion and holds a 60-percent interest in the field, with PEMEX Exploracion and Production owning the remaining stake.

Besides its new Trion contract, McDermott is also working on BHP’s Ruby project offshore Trinidad and Tobago and the Scarborough field development offshore Western Australia for Woodside and BHP.