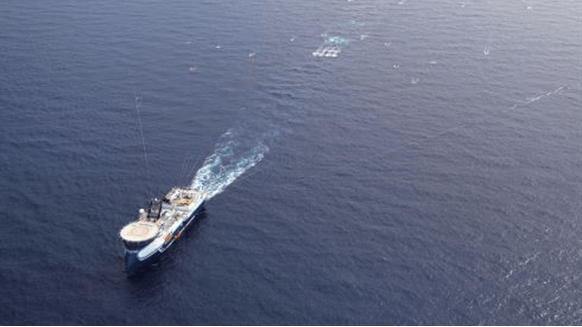 CGG will apply its full-waveform inversion (FWI) and least-squares migration algorithms over the more than 3,861-square-mile (10,000-square-kilometer) survey area, the company noted in a written statement emailed to Rigzone. The company added the advanced technologies, coupled with close collaboration with BHP geophysicists, will yield a “step-change in subsurface imaging.”

In November 2018 BHP reported that it had secured a 100-percent participating interest in and operatorship of two exploration licenses for blocks 8 and 12 in the Orphan Basin, located off the province of Newfoundland and Labrador. At the time, the company noted the bids represent an opportunity for it to explore for conventional oil assets as an “early mover” in the prospective region.

BHP also stated in last year’s announcement that its aggregate US$625 million bid amount covers drilling and seismic work over a six-year term and that its minimum commitment under the license agreements is US$157 million. Should exploration go beyond that initial phase, the company added that it would likely decide in Fiscal Year 2022 on further capital expenditure to drill the first appraisal well.

“Our consistent investments in people and imaging technology innovation through the seismic sector downturn have enabled CGG to provide an unmatched level of services and image quality,” Huang stated Thursday. “This important award will further solidify our position as the leader in high-end seismic imaging.”