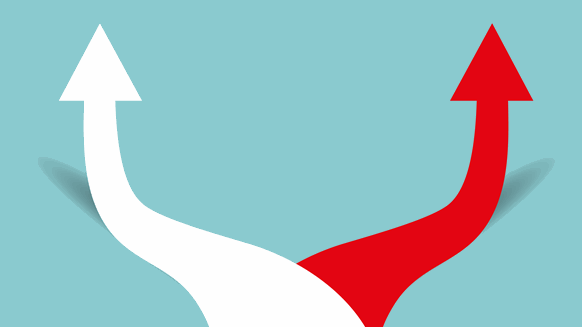 In a written statement emailed to Rigzone, the company formerly known as BHGE noted that it will now be known as Baker Hughes. Moreover, it stated that effective Friday its Class A common stock will start trading on the New York Stock Exchange under the symbol “BKR” rather than “BHGE.”

GE acquired in Baker Hughes in 2017, renaming the oilfield services firm BHGE. Since then, however, GE has reduced its ownership interest as part of a plan to “fully separate” from BHGE. This Rigzone article from September provides additional background.

The oilfield services firm – whose origins go back more than a century – was known as Baker Hughes, Inc. for three decades prior to the GE acquisition. In 1987, Baker Hughes was formed when Baker International Corp. and Hughes Tool Co. merged, according to an article on TheStreet.com.