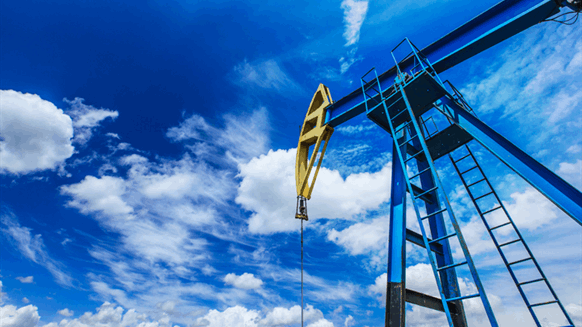 Barron Petroleum has made its biggest oil and gas discovery to date.

Barron Petroleum LLC has revealed that the company has made its biggest oil and gas discovery to date.

The business said it drilled a new discovery well in Texas’ Val Verde County and found an estimated 417 billion cubic feet, or 74.2 million barrels, in oil and gas reserves.

“We are thrilled with the successful results from this well which proves our geologic model,” Manjit (Roger) Sahota, the president and chief executive officer of Barron Petroleum, said in a company statement.

“We are currently evaluating means to further enhance location selection and well performance. The company intends to continue our drilling program, encouraged by the recent strengthening in natural gas prices,” he added.

“Our team is very ecstatic and the next step is to figure out how to develop the lease or get someone to join the venture with us,” Sahota continued.

According to Barron Petroleum, Albert G. McDaniel, a petroleum engineer based in Fort Worth, evaluated geoscientist William J. Purves' 3D seismic analysis of the development and concluded that the project is now “so low-risk that it more resembles that of a development project than an exploration venture”.

Barron Petroleum, which has a 100 percent working interest in the project, is a privately held company engaged in the oil and gas exploration and production business. The company has primarily focused on drilling oil wells, gas wells and working over existing oil and gas wells in the Permian Basin and Fort-Worth Basin in the state of Texas.