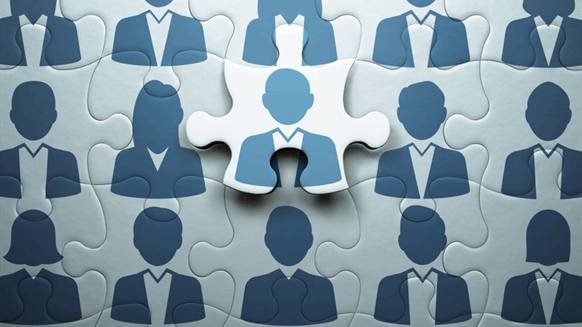 BP plc revealed Friday that it has appointed Tushar Morzaria as a non-executive director.

BP plc revealed Friday that it has appointed Tushar Morzaria as a non-executive director.

The appointment will take effect on September 1. Morzaria, who is currently the group finance director of Barclays plc, will also join BP’s audit committee as an additional member.

Morzaria joined Barclays from JP Morgan in 2013 and is a member of the Barclays’ board and executive committee. As of July 24, he holds 8,277 ordinary shares in BP.

“On behalf of the board, I am delighted to welcome Tushar to BP,” Helge Lund, BP chairman, said in a company statement.

“He will bring a wealth of strong financial services expertise to BP, as well as experience in delivering corporate change programs while maintaining a focus on performance,” he added.

“I look forward to Tushar joining the board and becoming an important addition to our audit committee as we navigate the next phase of BP’s reinvention,” Lund continued.

In November last year, BP announces that, following the appointment of Nils Andersen as chairman of Unilever, Andersen had informed the board of his intention to step down and resign as a non-executive director of BP with effect from March 18.

BP is an integrated energy business with operations in Europe, North and South America, Australasia, Asia and Africa. The group employs over 70,000 people, according to its website.