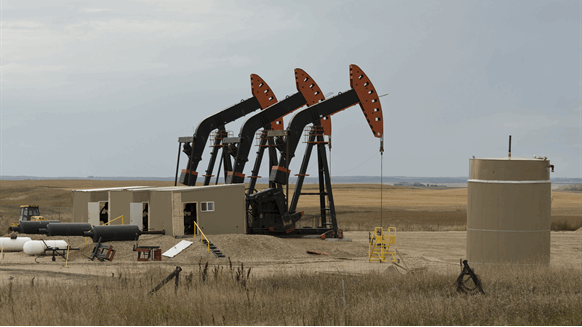 McDermott International will finalize the FEED for the grassroots Davis Refinery in the Bakken formation.

“Meridian’s mission is to drive the reinvention of the refining industry, and the Davis Refinery is intended to be the prototype for a new type of refinery,” William Prentice, Meridian’s CEO, said in a written statement.

Meridian broke ground in July of this year on the 49,500-barrel per day (bpd) Davis Refinery, which will be located on a 150-acre site with rail access in Belfield, N.D. As a December 2017 Rigzone article on the project notes, the refinery will produce light distillates (gasoline and naphtha), middle distillates (diesel fuel, fuel oil and kerosene/jet fuel) and heavy/bottom distillates (lubricants, motor oil and asphalt base). In addition, the company has stated that the facility will boast:

“The Davis Refinery is being designed as a cutting-edge facility, setting a new standard in how emerging energy needs are addressed at regional levels,” stated Lance Medlin, Meridian’s executive vice president of projects.

After McDermott completes the FEED, Meridian and McDermott will be prepared to enter into a comprehensive turnkey engineering, procurement and construction (EPC) agreement to build the refinery, stated Meridian.

Meridian also noted that it has initiated site preparation and grading and is proceeding with final design and equipment fabrication and procurement. Full construction activities and foundation work will resume next spring, the company added.