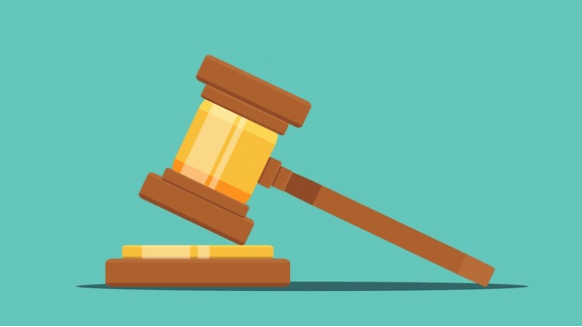 The developer of a greenfield refinery in North Dakota has scored a victory in the state's high court.

The developer of a greenfield refinery in North Dakota has scored a victory in the state’s high court.

Meridian pointed out the final litigation milestone allows the company to proceed with the refinery project. It noted the ruling marks the latest court victory for the project, whose state Department of Environmental Quality air quality permit to construct was affirmed by the high court on June 30, 2020. The earlier decision clears a path for Meridian to complete engineering, procurement and financing for the Davis facility, the firm added.

“Meridian is grateful for the court’s decision on this matter,” Meridien Chairman and CEO William Prentice commented regarding the most recent ruling. “North Dakota will benefit immensely from modern downstream facilities like the Davis Refinery. Supporting value-added industries has always been a key objective for North Dakota. That is more important now than ever as the state looks to recover from the economic impacts of COVID-19.”

According to Meridian’s website, the Davis Refinery site encompasses approximately 150 acres in Billings County east of the Fryburg Rail Facility – and in the heart of the Bakken. The facility would boast a rated crude oil processing capacity of up to 49,500 barrels per day and serve regional markets, stated Meridian. The firm added the Burlington Northern Santa Fe rail line runs through the refinery site, supporting construction of a refined fuels uploading terminal.

“The Davis project comes at a critical time for North Dakota, when both the jobs that will be created by Davis and the market that Davis provides to Bakken oil are particularly important,” continued Prentice. “The refinery will employ several hundred workers during construction, with permanent employment of up to 200 jobs. The overall impact of direct, indirect and derived jobs in the area could be well over 2,000.”

Prentice added the refinery will enable North Dakota oil producers to avoid incurring the cost of shipping their production out of state for processing.

When might construction on the Davis Refinery begin? Meridian informed Rigzone that two options are under consideration.

“Given the delays on the opinions due to unforeseen circumstances such as COVID-19, Meridian is currently determining the timeline for resuming on-site work with the North Dakota winter rapidly approaching, or opting to break ground when longer-cycle construction can resume next spring,” the company stated.