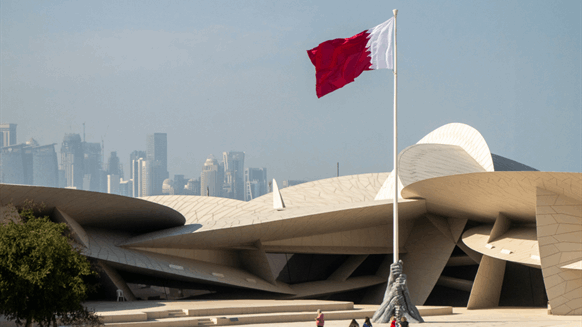 Calling it one of the company’s largest LNG deals in the past five years, Baker Hughes noted the main refrigerant compressor (MRC) order comprises 12 gas turbines and 24 centrifugal compressors. The contract recipient pointed out the equipment will be used in four LNG mega trains that will raise Qatar’s LNG production capacity by 33 million tons per annum (mtpa) – from 77 to 110 mtpa – by 2025.

“This milestone deal illustrates the continued strength of Baker Hughes’ partnership with Qatar Petroleum, which began 25 years ago upon our delivery of the first LNG train in Qatar,” remarked Baker Hughes Chairman and CEO Lorenzo Simonelli in a written statement emailed to Rigzone. “As we look ahead to the next two decades, in almost any scenario natural gas will be a key transition fuel, and likely a destination fuel for a lower carbon future. Building on our track record of delivering proven, reliable and highly efficient LNG technology, we remain committed to taking energy forward in Qatar for more years to come.”

Operator Qatargas is executing the NFE project, which will boost output from the world’s single largest non-associated gas field, Baker Hughes observed. The service company stated that first gas from the NFE project – the initial phase of the North Field LNG Expansion Project – is expected by late 2025. Phase 2, the North Field South (NFS) project, will increase Qatar’s LNG production capacity by another 16 mtpa, the firm added.

Baker Hughes stated that its facilities in Florence and Massa, Italy will package, manufacture and test the gas turbine/compressor trains under the new order. The four new mega trains will complement the six mega trains that Qatargas already operates.