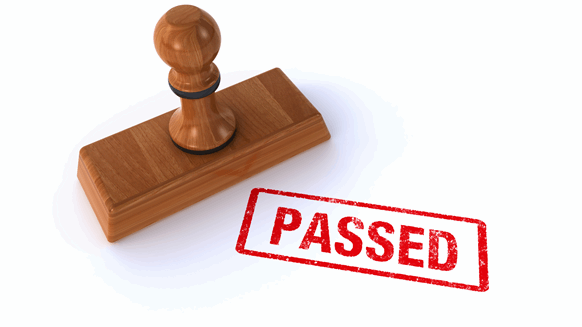 “The successful string test demonstrates the strength of the project’s design and that the equipment will function properly once installed, a major milestone and an important indicator of on-time delivery for the overall project,” Venture Global noted in a written statement emailed to Rigzone.

Venture Global explained the string test on the first full set of equipment – part of the ongoing execution of the project – proved that all system components function together under normal operating conditions.

“The string test replicates and simulates site conditions, and every component that will be shipped to and operated at site is commissioned and validated in order to verify whole system functionality and performance,” Venture Global stated. “The test performs a mechanical running assessment and measures equipment vibration and bearing temperatures at full speed and full load.”

In addition, the company noted the auxiliary and control systems are calibrated to minimize such activities in the field.

Baker Hughes is supplying the LNG liquefaction train system, power island system and field support services for the Calcasieu Pass project, which will boast a total nameplate capacity of 10 million tonnes per annum. It received a notice to proceed from Venture Global last August.