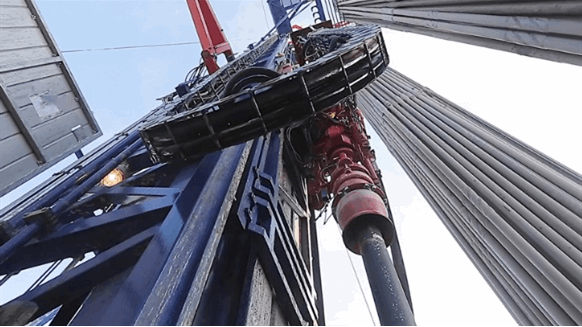 The number of rotary rigs operating in the U.S. decreased over the past week but increased in Canada, Baker Hughes Co. reported Friday.

The number of rotary rigs operating in the U.S. decreased over the past week but increased in Canada, Baker Hughes Co. reported Friday.

Compared to last week, the U.S. rig count fell by five units to 258 rigs, Baker Hughes noted in a written statement emailed to Rigzone. The service company pointed out the number of oil rigs decreased by four to 181 while the figure for gas rigs dropped by one to 75. It added two miscellaneous rigs are operating – unchanged from last week.

Baker Hughes also noted that the weekly U.S. offshore rig count stands at 12 for another week. Fourteen fewer rigs are operating in the U.S. offshore compared to this time in 2019, the firm added.

Canada added eight rigs this past week, bringing the country’s total to 26, continued Baker Hughes. The company stated that the oil rig count held steady at six week-over-week but the gas rig figure increased to 20 – an eight-unit gain.

The Baker Hughes figures show that 91 fewer rigs are operating in Canada against the year-ago level of 117. During the period, the country has dropped 79 oil and 12 gas rigs, the firm stated.