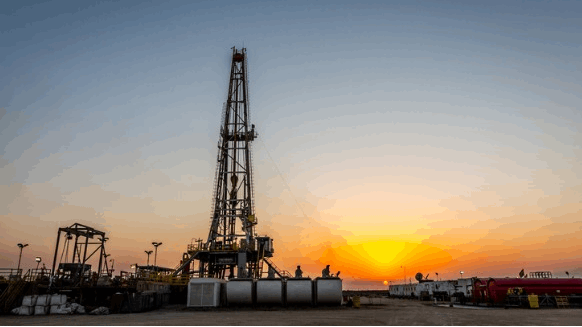 The US rotary rig count rose this past week.

The U.S. rotary rig count increased by one over the past week to hit the 255-unit mark, Baker Hughes Co. (NYSE: BKR) reported Friday.

In its weekly count of operating rigs, Baker Hughes noted that 179 of the U.S. drilling units were oil rigs – down one from last week. The number of U.S. gas rigs rose by two to 73 and the miscellaneous rig count held steady at three, the service company added.

Since this time last year, when 868 rigs were operating, the U.S. has shed 613 rigs, Baker Hughes noted. The firm stated the year-on-year figures reflect a 540-unit decrease in oil rigs, a 75-unit decline in gas rigs and a two-unit increase in miscellaneous rigs. It added the U.S. offshore rig count fell by one this week to 14, reflecting an 11-unit decrease from a year ago.

Canada gained 12 rigs, closing out the week at 64 units, Baker Hughes continued. Eleven of the new units are oil rigs, which now total 30, the company added. Canada’s additional gas rig brings the latest total in that category to 34.

Compared to this time in 2019, Canada’s rig count is down 55, Baker Hughes stated. The firm pointed out that Canada has shed 52 oil and three gas rigs since then.