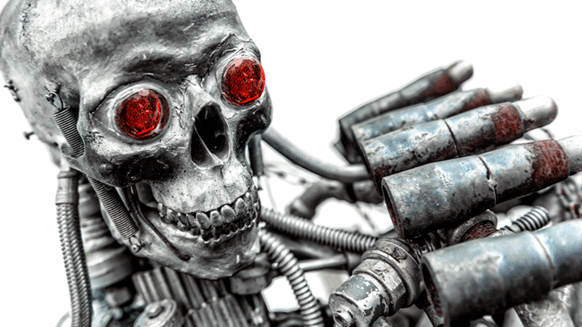 Baker Hughes (NYSE: BKR) has announced the launch of its new vessel deployed wellhead cutting system, which it has dubbed Terminator.

Baker Hughes (NYSE: BKR) has announced the launch of its new vessel deployed wellhead cutting system, which it has dubbed Terminator.

The new system uses a “first of its kind” mechanical wellhead removal method, according to Baker Hughes, which says the Terminator technology has already proven its capabilities by successfully cutting a subsea wellhead from an abandoned exploration well owned by Wintershall DEA in Norway. Baker Hughes says the system can reduce fuel consumption and describes the technology as another example of the company’s commitment to leading in the energy transition by helping customers decarbonize oil and gas operations.

“In the current environment, every aspect of operations is under the spotlight,” Romain Chambault, Baker Hughes’ Europe vice president for oilfield equipment, said in a company statement.

“We see unavoidable costs for our customers, like wellhead removal, as opportunities to build new efficiencies into operations,” he added.

“The Terminator system is a game-changer for our industry, saving time, costs and fuel consumption to improve operators’ efficiencies and their carbon footprint,” Chambault continued.

Commenting on the Terminator technology, Tore Oian, Wintershall DEA’s drilling manager, said, “while working with Baker Hughes on this project, we selected the Terminator system because of the lower CO2 impact it had on the environment”.

“In addition, the solution required a minimum amount of deck space and only needed a crew of two people which gave us much more flexibility when selecting the vessel and reduced the mobilization time, considerably. Altogether, this was the best technical, environmental and economical solution for our operation,” Ojan added.

Baker Hughes describes itself as an energy technology company that provides solutions to energy and industrial customers worldwide. Headquartered in Houston, Texas, the company has operations in more than 120 countries, its website shows.