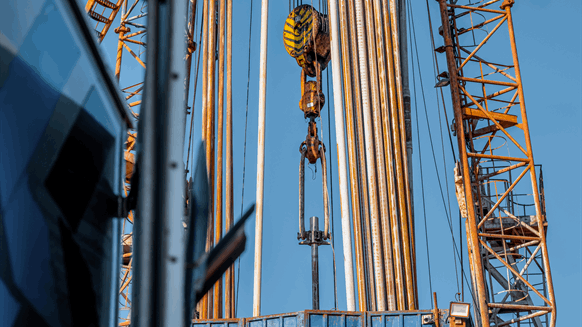 The active rotary rig fleets for the USA and Canada increased this week.

In its weekly count of operating rigs Baker Hughes noted the U.S. oil rig tally increased by two to 380. The U.S. gas rig total grew by three to 104 but the miscellaneous rig count stood at zero, the service company added.

Since this time last year, when 253 rigs were operating, the U.S. shows a gain of 231 rigs, Baker Hughes noted. The firm stated the year-on-year figures reflect a 200-unit increase in oil rigs, a 33-unit pickup in gas rigs, and a two-unit decline in miscellaneous rigs. It added the U.S. offshore rig count remained flat this week at 17 – compared to 12 a year ago.

Canada added 13 rigs to end the week at 150 units, Baker Hughes continued. The country’s latest tally includes a six-unit increase in oil rigs (to 94), a seven-unit gain in gas rigs (to 55), and no change in the number of miscellaneous rigs (one), the company added.

Year-over-year, Canada’s rig count is up 118, Baker Hughes stated. The firm pointed out that Canada has added 88 oil and 29 gas rigs, along with one miscellaneous rig, versus the year-ago figures.