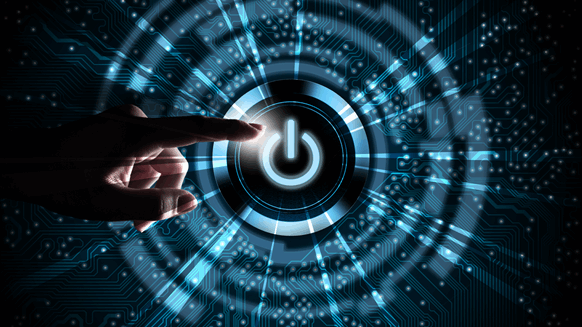 Inpex Corporation announces Monday that its operated Ichthys LNG project has commenced the production of gas from its wells.

Inpex Corporation announced Monday that its operated Ichthys LNG project has commenced the production of gas from its wells.

The development marks “the start of approximately 40 years of operations,” according to a statement published on Inpex’s website.

At full capacity, the Ichthys LNG project’s offshore facilities are expected to produce 1.6 billion cubic feet of gas per day and 85,000 barrels of condensate per day, according to Total, one of the stakeholders in the project.

The shipment of products is expected to begin towards the end of the first half of the current fiscal year, Inpex revealed in a company statement.

“Inpex will continue to work toward the success of the Ichthys LNG project with the understanding and cooperation of all its stakeholders, including the project’s joint venture partners, the local communities, the Australian federal government and the governments of Western Australia and the Northern Territory,” Inpex said in a statement published on its website.

Arnaud Breuillac, president of exploration and production at Total, said the start-up of production at Ichthys was a “major achievement”.

“Ichthys will be an important addition to Total’s portfolio in the fast growing LNG market and will also contribute to the group’s production and cash flow growth in the coming years,” he said in a company statement released Monday.

Steve Budden  |  July 31, 2018
What is it about Australian LNG Projects? Yet another one over budget (15%) and probably 2 years later than sanction schedule. Thank goodness there wont be any more greenfield projects like this for a while to suck investors money
Theodore Joseph Condara  |  July 30, 2018
Congratulations to the Inpex Ichthys Project's milestone success. As a contributor to the project, working on the Fiber Optic jumpers and R&D contribution to the P/L & riser strakes in Texas, it is refreshing to hear of progress from "Down Under". Keep up the good work, Ladies and Gents. Warm Regards from Texas, CC&I LLC & LTD.