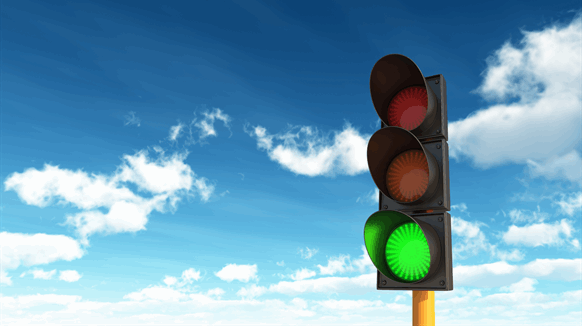 The decision follows three years of detailed investigation by the Victorian Gas Program.

The Andrews Labor Government in Australia is implementing new legislation to lift the moratorium on onshore gas exploration and production starting in 2021. The moratorium was set to expire on June 30 of this year.

The decision follows three years of detailed investigation by the Victorian Gas Program, which found an onshore conventional gas industry would not compromise the state’s environmental and agricultural credentials.

“Three years of research shows securing local gas supply for Victorians will not come at the cost of the state’s groundwater supplies, agricultural industries or our farming’s clean and green reputation,” Jaclyn Symes, Minister for Resources, said in a written statement.

These studies have found potentially significant onshore conventional gas resources particularly in the Otway Basin, which stretches across the border to South Australia.

Production of Victoria’s estimated resources could generate more than $310 million annually for regional economies and create 6,400 jobs over the lifespan of these projects according to the government’s statement.

A new wave of offshore gas exploration is expected to start this year off the south-west coast, and  soon companies will be awarded the rights over blocks in waters next to existing sites.