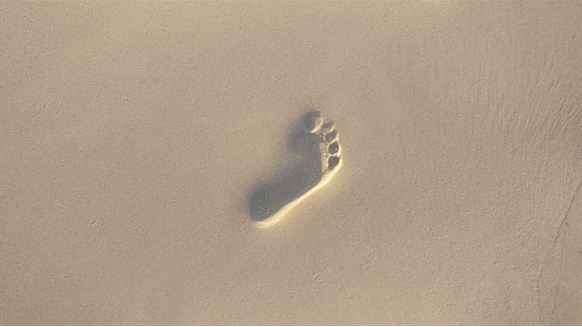 Talon Petroleum Limited enters into an agreement with Corallian Energy Limited to earn a 10% stake in License P2396.

Australia-based Talon Petroleum Limited announced Friday that it has entered into an agreement with Corallian Energy Limited to earn a 10 percent interest in License P2396, subject to Oil & Authority approval of the assignment.

The company described participation in the license as its first step in what will be “a concentrated UK North Sea new ventures effort by the company”.

Talon said in a company statement that it sees the ability to build a sustainable exploration and production business in the UK North Sea through the drilling of “low‐risk, low‐cost and high chance of success opportunities”.

License P2396 is located in the Central Graben area of the UK North Sea and contains the Curlew‐A discovery made by Shell in 1977. Curlew‐A contains an independently certified gross 2C Contingent Resource of 45 million barrels of oil equivalent. Appraisal drilling at Curlew‐A is currently scheduled for the third quarter of 2019.

In a statement posted on Twitter, Talon said it was “pumped” about its first asset entry in the UK North Sea.

Talon Petroleum has made its first asset entry in the UK North Sea. We are pretty pumped! you can find more here:  https://t.co/99Yydo2nRV#talonpetroleum #northsea #oilandgas

Corallian acquired the license in the 30th Seaward Licensing Round. The company, whose interest following the farmout will be 90 percent, revealed Friday that it plans to farmout a further 50 percent interest in License P2396.