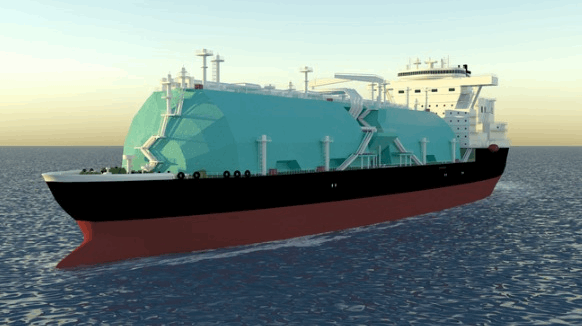 Pieridae Energy has signed an EPCC services agreement with Bechtel.

“This is a very positive step forward for our Goldboro LNG Project,” Pieridae CEO Alfred Sorensen remarked in a written statement.

According to Pieridae, the services agreement calls on Bechtel to launch a detailed review of the scope and design of the Goldboro LNG facility and develop a comprehensive EPCC execution plan by March 31, 2021. The company, which aims to build and operate the facility 155 miles (250 kilometers) northeast of Halifax and sell LNG to customers in Europe and other markets, added that other key deliverables from Bechtel include:

“Bechtel has significant experience building and delivering global LNG projects, helping their customers deliver about 30 percent of the world’s LNG capacity over the past two decades,” continued Sorensen. “They have a proven track record of delivering projects throughout the world on time and on budget.”

Nova Scotia’s largest-ever mega-project, Goldsboro LNG would liquefy natural gas sourced from the Alberta Foothills and transported via the Maritimes Northeast Pipeline, according to Pieridae’s website. The facility’s two liquefaction trains would produce a total of 10 million tonnes of LNG per year, and production from the first train has been sold to German utility Uniper under a 20-year binding contract with a 10-year extension option, the developer reports.

“Goldboro LNG is a shovel-worthy and shovel-ready project that will create thousands of jobs and help put Canadians back to work in a COVID-impacted environment, provide real, enduring and tangible economic benefits for First Nations, help lower global emissions by supplying LNG overseas to replace coal and increase Europe’s choices in sourcing natural gas,” commented Sorensen.

The project has secured 20-year licenses from Canadian and U.S. regulators, Pieridae’s website points out.

“We bring a long history of successfully delivering projects in Canada and partnering with our global customers to expand access to this energy source,” stated Paul Marsden, president of Bechtel’s Oil, Gas and Chemicals business. “Together with Pieridae, we look forward to successfully bringing this project and its economic benefits to the Goldboro region.”