Aramco Signs Deals Worth Over $21B 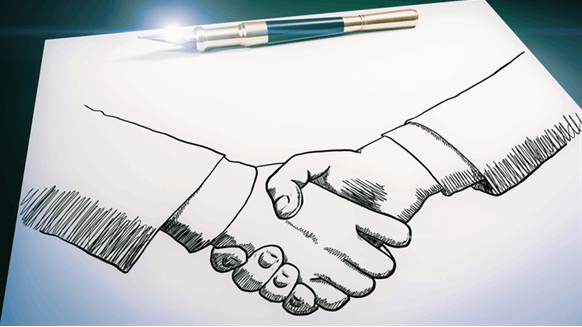 Saudi Aramco has signed 66 Memoranda of Understanding and strategic and commercial collaborations worth more than $21 billion.

Saudi Aramco has revealed that it has signed 66 Memoranda of Understanding (MoU) and strategic and commercial collaborations worth more than $21 billion.

Aramco noted that the deals were made with international partner companies and entities from 11 countries in several industrial and business segments across the Saudi Arabian energy sector.

The MoUs and commercial collaborations included the following companies and entities:

Aramco describes itself as a leading producer of the energy and chemicals that drive global commerce and enhance the daily lives of people around the globe. The company manages the Saudi Arabia’s proved reserves of 336.2 billion barrels of oil equivalent and employs 76,000 people, according to its website.

In October last year, Aramco revealed that it had entered into nine MoUs with “major” Russian companies including Gazprom Neft and PAO TMK. The value of the deals was not disclosed.

In October 2018, Aramco announced that it had signed 15 MoUs and strategic and commercial collaborations valued at more than $34 billion. Deals were made with companies including Total, Baker Hughes, Schlumberger and Halliburton.

“These collaborations reflect the range and ambition of Saudi Aramco’s business interests, reinforcing its position as the world’s preeminent energy and chemicals company,” Saudi Aramco said in a company statement at the time.