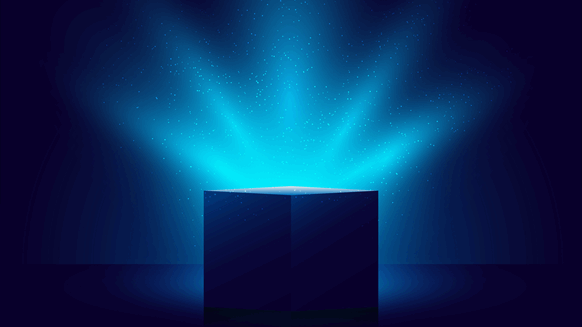 The energy minister said the importance of these discoveries lies in increasing the Kingdom’s natural gas reserves, SPA reported. He added that the discoveries underline the wealth of natural resources the Kingdom has at its disposal, SPA revealed.

Back in February, SPA reported that Abdulaziz announced the discovery of a number of natural gas fields. SPA outlined in the report that these included the Shedun field, the Shehab field, the Al-Shorfa field, the Umm Khansar and the Samna field.

According to Saudi Aramco’s website, the company is the sole supplier of natural gas to Saudi Arabia, which it highlights is the seventh largest natural gas market in the world. Aramco manages the Kingdom’s proved reserves of 337.33 billion barrels of oil equivalent, the company’s website states.