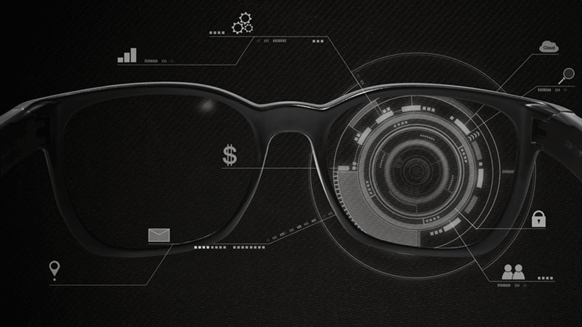 Augmented reality has the potential to disrupt the traditional operational functions in the oil and gas industry over the next three to five years.

Augmented reality (AR) has the potential to disrupt the traditional operational functions in the oil and gas industry over the next three to five years.

That’s according to data and analytics company GlobalData, which estimates that the global AR market is expected to grow at a compound annual growth rate of 24 percent and reach $76 billion by 2030.

GlobalData, which outlined that the adoption of AR in the oil and gas space is still in the “introductory phase”, identified several companies as being among the leaders in the AR theme in the oil and gas industry. These companies included Baker Hughes, BP, Chevron, Equinor, ExxonMobil, Royal Dutch Shell, Saudi Arabian Oil Co and Schlumberger. The company also highlighted that oil and gas firms are collaborating with tech companies, such as Microsoft and Google, to develop industry specific AR solutions.

“The growing use of wearable devices, smartphones and tablets in the oil and gas industry is making it conducive for the adoption of AR applications in the industry,” Ravindra Puranik, an oil and gas analyst at GlobalData, said in a company statement.

“Combining AR with technologies such as the internet of things, big data and artificial intelligence will help in the creation of more holistic solutions for oil and gas applications, including real-time detection and repair of equipment breakdown,” Puranik added.

Rupantar Guha, a thematic analyst at GlobalData, said, “enterprises are starting to recognize the benefits of AR in training, remote assistance, maintenance and repair and customer support”.

“Covid-19 is fueling the adoption of AR devices such as smart glasses across several industrial applications and it will continue in the coming years. Despite this, GlobalData believes large-scale enterprise adoption of AR is still some way away,” Guha added.

“The technology’s high cost and relative immaturity, combined with significant privacy concerns, will prevent widespread enterprise adoption of AR for at least the next three years. Large enterprises will be the prime adopters of AR during this period, while small and medium-sized businesses across all industries will wait to see evidence of long-term benefits before investing,” Guha went on to say.