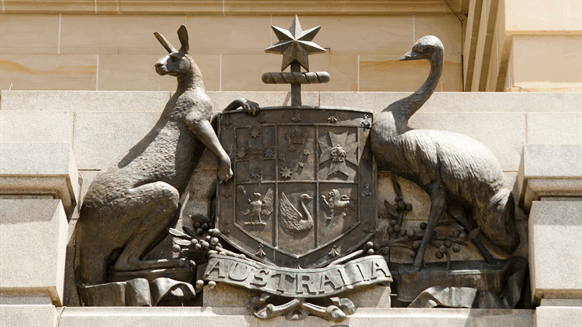 “We congratulate Premier Daniel Andrews and his government on again securing the endorsement of the people. Victoria is facing significant energy challenges during this term – its population is a large user of gas, but the state is not producing needed new supply and regulators forecast production to decline 43 percent by 2025 – only three years away.”

“The state is outsourcing its energy security to Queensland and South Australia. This is putting pressure on the east coast energy market and costing Victoria’s two million domestic and 65,000 business users at least an extra $2 per gigajoule whenever they need to transport gas from Queensland. It’s not only a consumer, business, and energy security opportunity. It’s also a wider economic one.”

“With natural gas enabling about $107 billion of Victorian economic activity annually and employing almost 29,000 workers, the industry stands ready to invest if the policy settings are right to deliver even more government receipts, jobs and competitively-priced gas for the state’s important manufacturing sector.”

“The cheapest gas is the gas closest to the customer so the best way to put downward pressure on prices is to bring on new gas supply that is close to where it is found – but this has not been happening in Victoria due to a decade of bans and regulatory uncertainty,” McCulloch stated.

She also said that natural gas could also help the state transition from the over 60 percent of electricity it generates with higher-emitting brown coal, with gas being a stable partner for renewables.

“With the retirement of Victoria’s coal-fired power plants, natural gas will be even more important to supporting Victoria’s increasing uptake of renewable energy,” the APPEA chief executive concluded.