Appalachia on Cusp of Energy Renaissance 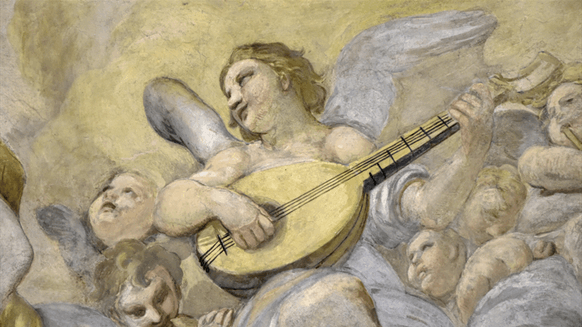 Appalachia is on the cusp of an energy and petrochemical renaissance, according to a new report released by the U.S. Department of Energy.

Appalachia is on the cusp of an energy and petrochemical renaissance, according to a new report released by the U.S. Department of Energy (DOE).

As energy infrastructure expands in the region, manufacturers and consumers of the Midwest, New England and the East Coast have an opportunity to benefit from low-cost energy and energy-related products, such as petrochemicals, produced in Appalachia, the report highlighted. This enables Appalachia and these surrounding regions to be more competitive in the national and global marketplace, create jobs and sustain a higher quality of life, the report noted.

The DOE’s report also outlined that, as Appalachia is now the country’s top producing region of “low-cost” natural gas and a producer of metallurgical and high-BTU thermal coal, it contributes to the strengthening energy security and the economy of the United States. Appalachia has “substantial” energy export opportunities that further enhance the United States economy and contribute to global geo-political stability, according to the report.

To fully realize the promise of this renaissance, however, which is said to have gained momentum over the last two years, the public sector “must” continue to work proactively to catalyze additional private capital investment within the region, the report noted.

“The energy-rich Appalachian region is now the single largest natural gas producing region of the country and increasingly is becoming a major producer of natural gas liquids, including ethane, propane, and butane,” the U.S. Secretary of Energy, Dan Brouillette, said in a government statement posted on the DOE’s website.

“These resources can serve as feedstocks for new opportunities in low-cost power generation, petrochemicals, and the manufacturing industry. Harnessing these opportunities will decrease our reliance on foreign-sourced supply-chains, as showcased by the Covid-19 pandemic, and bring back U.S. jobs to this important region of the country,” he added in the statement.