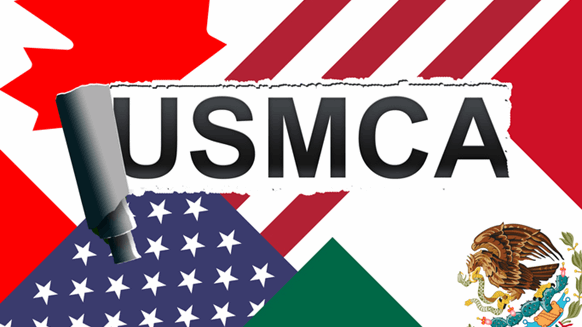 The American Petroleum Institute has welcomed the implementation of the U.S.-Mexico-Canada Agreement.

The American Petroleum Institute (API) has welcomed the implementation of the U.S.-Mexico-Canada Agreement (USMCA), which it says will bolster U.S. energy leadership while benefiting American workers and consumers.

“This agreement provides a critical framework for free and fair trade across North America, making energy markets more accessible and serving as the foundation for new investments in natural gas and oil across our borders to deliver affordable, reliable energy to more communities,” he added in the statement.

“We encourage all parties to continue to engage diplomatically to ensure investment protections provided by USMCA are implemented successfully to realize the full benefits of this historic agreement,” Sommers continued.

“USMCA is a fair deal for American workers and finally brings our trade relationship with Canada and Mexico into the 21st century,” the White House said in an official statement posted on its website on Wednesday.

API is a member of the USMCA Coalition, which is made up of over 200 companies and associations. The group emphasizes the importance of free trade across the U.S. economy and is said by the API to have been instrumental in securing the USMCA’s bipartisan approval in Congress.

API, which was formed back in 1919, represents all segments of America’s oil and natural gas industry, according to its website. The group has more than 600 members which produce, process and distribute most of the nation’s energy, API highlights.