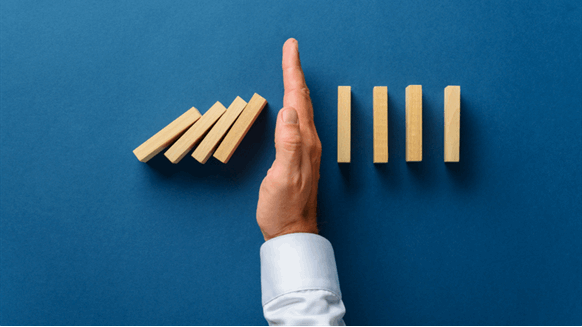 The American Petroleum Institute has urged the Texas Railroad Commission to avoid intervening in oil markets.

“U.S. producers in Texas and across the country have already reduced production to align with market conditions and a historic drop in demand without a government mandate,” API President and CEO Mike Sommers said in an organization statement.

“A Texas quota system imitating OPEC is not the answer to the challenges facing the industry and would only penalize the most efficient producers and create long-term negative consequences for American energy leadership,” he added.

“The natural gas and oil industry in Texas will be critical to the nation’s economic recovery and allowing market forces to work will ensure producers in the state can provide the energy Americans needs once the coronavirus is behind us,” Sommers continued.

“The United States needs Texas to be prepared to ramp back up quickly when Covid-19 fades and thereby send OPEC+ the message that U.S. production led by Texas can and will endure,” he added.

Echoing the stance of the API, the Texas Oil & Gas Association (TXOGA) emphasized that it “strongly opposes” the idea of the RRC exercising proration of oil production.

“What we need is regulatory certainty, and a return to a more stable economic environment, not a fundamental shift in our market-based system,” TXOGA President Todd Staples said in an organization statement.

“We do not want to give up on the very market-based system that unleashed innovation and technological advancements that have produced the most dynamic oil and natural gas industry in the world, headquartered right here in Texas,” he added.

Fred Wiegand  |  April 16, 2020
In my lifetime as Texas native Oil & gas producer, the TRC has erred consistently moré than 80 consecutive years, and has failed to provide State leadership much less internacional leadership, and should be restricted by USA federal Law from Price and production intervención.