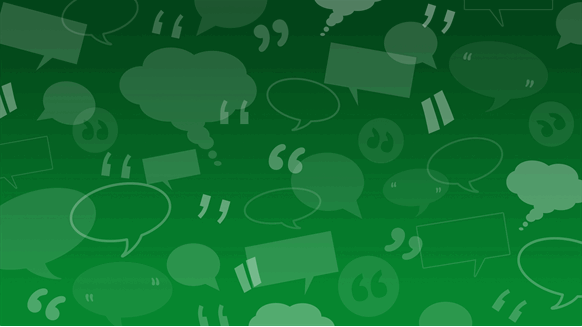 American Petroleum Institute President and CEO, Mike Sommers, has testified before the U.S. House Committee on Oversight and Reform.

The American Petroleum Institute (API) announced that its president and CEO, Mike Sommers, testified before the U.S. House Committee on Oversight and Reform and discussed the natural gas and oil industry’s priorities of pricing carbon, regulating methane and reliably producing American energy.

“We meet today at a defining moment, one where energy demands are rising and the focus on a cleaner environment has never been greater,” Sommers told the committee in his testimony on October 28.

“Climate change is real, industrial activity contributes to it, and the challenges of ushering in a lower-carbon future are massive and intertwined yet fundamental. It is the opportunity of our time to address climate change while meeting the world’s growing need for energy,” he stated in the testimony.

“API released a series of policy proposals, industry actions and initiatives in our Climate Action Framework to make a measurable difference in advancing energy and environmental progress. This plan is centered around advancing innovation and technology to tackle this challenge,” Sommers went on to say.

In the testimony, the API head added that the organization and its members are not waiting for a government mandate to address “the real and serious challenge of climate change”.

“Our view is that innovation is the foundation of meaningful action and, as such, our industry is making significant investments in carbon capture, hydrogen, and cleaner fuels. API companies are actively reducing methane emissions from their operations through technology and other solutions,” Sommers said in the testimony.

“More work remains, but one area where experts agree is that oil and natural gas will continue to be the leading energy sources for decades to come, and it is important that we take action to reduce emissions while providing that energy,” he added.

In September, the API and 130 energy, manufacturing, business and labor trade organizations across the natural gas and oil supply chain sent a letter to the U.S. Senate Committee on Environment and Public Works opposing legislation that would place a fee on methane. Led by the API, the organizations explained that the proposal is a “pay-for” that “could jeopardize affordable and reliable energy with likely little reduction in greenhouse gas emissions”.

The Committee on Oversight and Reform is the main investigative committee in the U.S. House of Representatives. It has authority to investigate the subjects within the Committee’s legislative jurisdiction as well as any matter within the jurisdiction of the other standing House Committees, its website notes.