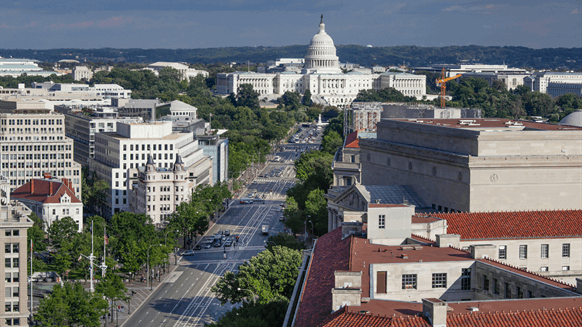 The American Petroleum Institute reported Tuesday that it has named Lem Smith as its new vice president of upstream policy.

API also stated that it has appointed former U.S. Coast Guard (USGC) Captain Russell Holmes director of the industry-sponsored non-profit Center for Offshore Safety (COS). Holmes succeeds Charlie Williams, who recently retired from the leadership role at Houston-based COS.

“Lem and Russ bring unmatched knowledge and experience to the industry and will serve in key roles in advancing safe and responsible U.S. energy production,” API President and CEO Mike Sommers remarked in a written statement emailed to Rigzone. “These additions support our top strategic priorities to develop and implement practices and programs that help operators perform at the highest levels, while strengthening the integration of API’s advocacy efforts as we address increasingly complex issues facing the natural gas and oil industry.”

API also stated that Holmes served 27 years of active duty with the USCG. The organization noted that Holmes most recently served as “USCG’s public face and central point of contact to the offshore oil and gas industry” in his previous role at Eighth District Officer in Charge Marine Inspections, Investigations and Federal Maritime Security Coordinator for the Gulf of Mexico.

With input from the offshore industry and regulators, COS promotes continuous safety improvements for offshore drilling and completions, API noted.