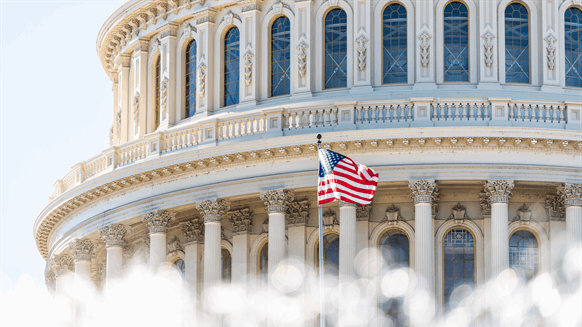 The American Petroleum Institute (API) and North America’s Building Trades Unions (NABTU) have urged the U.S. Senate to act on the National Apprenticeship Act (H.R. 8294), which was passed by the U.S. House of Representatives on November 20.

“This legislation is important to ensure the continued vitality of our national apprenticeship system, which provides a ladder of opportunity for those seeking workforce training, including the many union workers employed by the oil and natural gas industry,” API President and Chief Executive Officer Mike Sommers said in an organization statement.

“High standard apprenticeship training is essential, and we encourage the Senate to pass this bill to strengthen economic opportunities in communities across the country,” he added.

NABTU President Sean McGarvey said, “North America’s Building Trades Unions applauds the passage of the National Apprenticeship Act to reauthorize the foundational law on which our apprenticeship programs are built”.

“This bill maintains the integrity of the Registered Apprenticeship system and ensures the safety, well-being, and economic trajectory of the apprentice are protected,” he added.

The act, which was introduced by Democrat representative Susan A. Davis, passed by 246 votes for to 140 votes against. It must now pass the Senate before it goes to the U.S. President and becomes law.

According to its website, the API represents all segments of America’s oil and natural gas industry. Formed in 1919, the organization’s more than 600 members produce, process and distribute most of the nation’s energy, its website shows. NOBTU is an alliance of 14 national and international unions in the building and construction industry that collectively represent over three million professionals in the United States and Canada. Each year, its unions and signatory contractor partners invest over $1.7 billion in private sector money to fund and operate over 1,900 apprenticeship training and education facilities across North America.