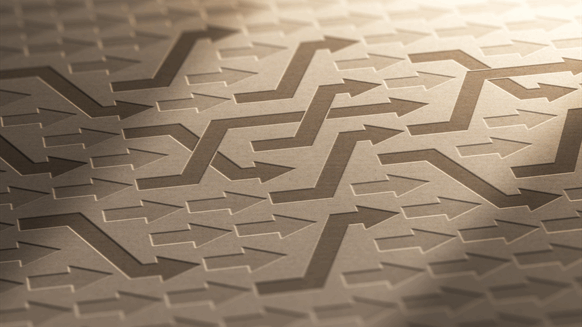 The board of directors of Apache Corp. has authorized the company to create a holding company structure.

The board of directors of Apache Corp. (Nasdaq: APA) has authorized the company to create a holding company structure, Apache reported Monday.

The new holding company – APA Corp. – will replace Apache Corp. as the public company trading on the Nasdaq stock exchange, and existing Apache shares will automatically convert on a one-for-one basis into shares of common stock of APA Corp., Apache stated. In addition, Apache noted the new holding company will retain the “APA” ticker symbol and board members and executive officers will retain their current roles.

According to Apache, APA Corp. will acquire Apache’s Suriname and Dominican Republic subsidiaries. Moreover, it stated that Apache Corp. will become a direct APA Corp. subsidiary and will continue to hold:

An Apache spokesperson also confirmed to Rigzone that the Apache Corp. subsidiary under APA will keep the “Apache” name.

“These steps modernize our operating and legal structure, making it more consistent with other companies that have subsidiaries operating around the globe,” commented Christmann.

Apache expects to complete the switch to a holding company structure during the first half of this year.