Apache and Kayne Anderson Create $3.5B Pipeline Company in the Permian 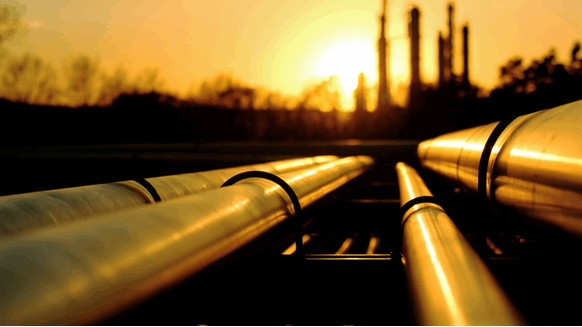 Apache, which has its headquarters in Houston, will contribute its midstream assets at Alpine High, a development in the Delaware Basin—the larger of two parts of the Permian Basin—to Altus Midstream. KAAC will contribute $952 million in cash.

Apache will own 71.1 percent of Altus Midstream.

During a conference call, Apache’s president and CEO John Christmann IV described Alpine High as “a world-class resource play” and said “there would be a thoughtful transition” going forward concerning the joint venture.

“We are going to be [Altus’] largest customer and the driver behind their growth,” he said.

Altus Midstream will be structured as a C-corporation anchored by substantially all of Apache's gathering, processing and transportation assets at Alpine High. The company will also own options for equity participation in five gas, NGL and crude oil pipeline projects that will provide connectivity from the Permian Basin to various points along the Texas Gulf Coast.

“For Apache, this is a very strategic transaction with a world-class partner at an attractive valuation,” Christmann stated in a release. “Since our discovery of Alpine High, we have invested nearly $1 billion in an extensive network of fit-for-purpose infrastructure to meet the current and future processing and transport needs of the play.”

Brian Freed, currently Apache’s senior vice president for midstream and marketing and incoming Altus Midstream CEO, said Altus is expected to have more than $900 million of cash and no debt at closing and is projected to be free-cash-flow positive by 2021.

The actual closing date for the transaction is expected to be in November 2018.