APAC Offshore Decommissioning Could Cost Over $100B 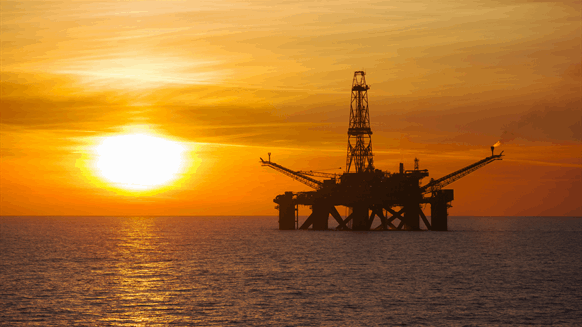 Woodmac said the task appeared to be a ‘mammoth’ one for which various stakeholders are ‘largely unprepared’.

“Unclear government regulations coupled with a general lack of experience in the region could mean a steep learning curve with high initial costs and potential for mistakes,” Woodmac said in a statement sent to Rigzone.

The organization’s Asia upstream analyst, Jean-Baptiste Berchoteau, did suggest however that the efforts of one major could help APAC’s decommissioning sector.

“While the decommissioning situation in Asia Pacific might look grim at the moment, we note that Chevron is taking a proactive approach in the Gulf of Thailand, and we expect the major to set a benchmark for large scale decommissioning costs in the region,” Berchoteau stated.

In 2013, Chevron Thailand contributed a cash boost to the Petroleum Institute of Thailand Foundation to study and build artificial steel-jacket coral reef models. The project looked at the feasibility of decommissioning platforms in efficient and environmentally friendly ways.