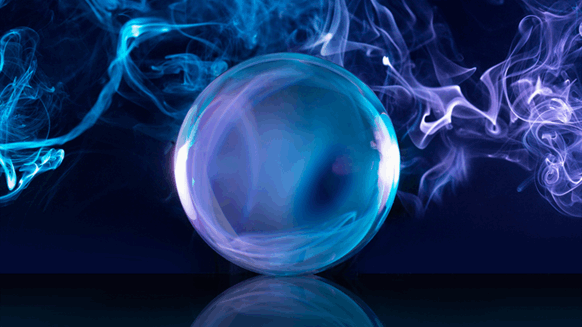 “This month we hold to our current forecast for Brent crude … our fundamental views are unchanged,” FSMR analysts stated in the report.

“Across 2019, supply and demand have pulled prices in opposite directions. Supply has contracted y-o-y, dragged lower by the cutbacks made by OPEC and Russia, sanctions in place on Venezuela and Iran and pipeline bottlenecks and spending pullbacks in the U.S. shale patch,” the analysts added.

“Demand, meanwhile, has fallen off a cliff, driven down by weakening global trade and economic activity and a host of more localized headwinds to growth,” the analysts continued.

Last month, the U.S. Energy Information Administration (EIA) further cut its Brent oil price forecast. The EIA expects Brent spot prices to average $59 per barrel in the fourth quarter of this year and $63.37 per barrel for the whole of 2019. In 2020, the EIA forecasts that the commodity will average $59.93 per barrel.

Robert Parisi  |  November 06, 2019
1 thing learned over the past 50 years - the best Energy ?? projections have a time-decay factor eroding their accuracy. Plus, Energy projections are unlike population estimates - too many variables.
Robert Parisi  |  November 06, 2019
Transparency is key to IPO success. Their augmented finances could add Nat Gas pipelines for domestic/export & build their huge solar potential. KSA could become international Electricity dealers.