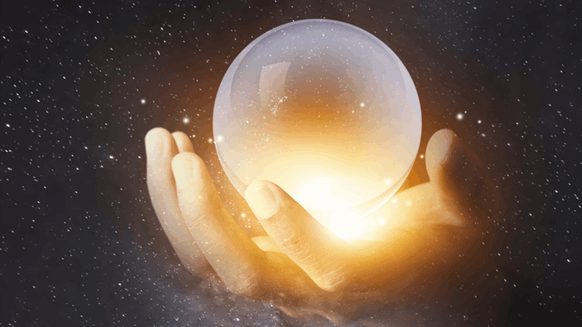 Analysts at Fitch Solutions Macro Research still believe the price of Brent crude will average $73 per barrel in 2019.

Analysts at Fitch Solutions Macro Research (FSMR) still believe the price of Brent crude will average $73 per barrel in 2019, according to a new report from the company.

The latest oil price projection from FSMR was higher than the Bloomberg consensus, which was outlined in the report. According to this consensus, Brent crude will average $68.5 per barrel in 2019.

“We have held to our current price forecast for Brent at an annual average of $73 per barrel for 2019 … Our core views are unchanged from last month,” FSMR analysts stated in the report, which was sent to Rigzone.

“In the short term, conditions look more challenging for risk assets, including oil. Volatility has begun to creep back into the market and there are early signs that investors are tilting back towards safe havens,” the analysts added.

“Following a c.30 percent rally in prices in the year to date, the paper market for oil is starting to look stretched. The ratio of long to short positions held by managed money in Brent has risen to 15.8, up from 2.5 at the start of the year,” the analysts continued.

Merill Lynch expects oil to rally into the summer, Hootan Yazhari, head of global frontier markets equity research at Bank of America Merrill Lynch, revealed in a television interview with Bloomberg back in March.

Brent will probably trade somewhere between $74 and $84 per barrel by year end, according to Fat Prophets’ David Lennox, who expressed the view in a television interview with CNBC in February. Back in January, Wood Mackenzie forecasted that Brent will average $65 per barrel in 2019.

FSMR is a division within Fitch Group. Fitch Group describes itself as a global leader in financial information services.