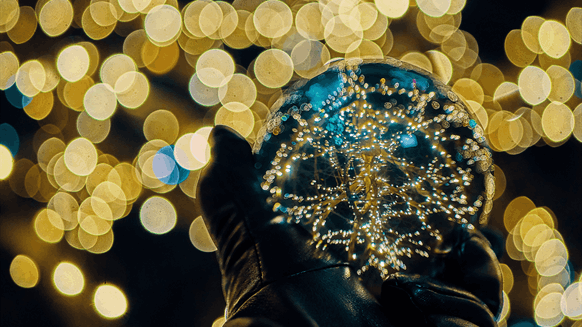 Analysts at Fitch Solutions Macro Research forecast that the price of Brent will average $75 per barrel in 2019, a new report has revealed.

Analysts at Fitch Solutions Macro Research (FSMR) forecast that the price of Brent will average $75 per barrel in 2019, a new report has revealed.

“The commitment by OPEC+ to remove 1.2 million barrels per day of supply from the market has failed to revive Brent, although through several heavy price swings a ﬁrmer floor has been established for the start of 2019,” FSMR analysts stated in the report.

“As of January 9, prices have rebounded more than 20 percent from their December lows, off lower U.S. inventories and shrinking production from Saudi Arabia. Combined with easing U.S.-China trade tensions and continued positive economic numbers from the United States, this drove Brent to close above $61.0 per barrel,” the analysts added.

“We believe further price appreciation will occur during 2019, although the year will be marked with continued volatility,” the analysts continued.

In the report, FSMR analysts said there will be “several key milestone events on the calendar” that have the potential to “drastically shift supply”. These include the Iranian sanctions waivers expiry in May and the six-month OPEC+ production cuts due to end in June, according to the analysts.

“We expect the focus to be on the effectiveness in reducing excess supply in the market and the outlook for U.S. shale growth in the second half of 2019,” the analysts stated in the report.

“The main factors we believe that will support higher prices are the winding down of sanction waivers for Iran and continued strong demand growth from emerging markets outside of China,” the analysts added.