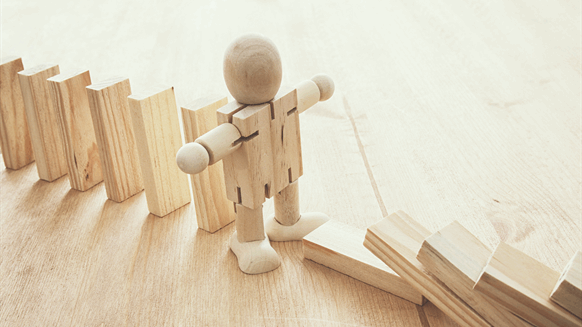 Oil and gas analysts at BMI Research do not expect Bahrain's recent discovery of a large oil and gas field to yield a 'significant economic windfall' for the country.

Oil and gas analysts at BMI Research do not expect Bahrain’s recent discovery of a large oil and gas field to yield a “significant economic windfall” for the country.

“Extraction will be fraught with technical difficulties, pushing up operating costs at the field, such that the government will have to provide generous contract terms to partner companies,” the analysts said in a brief research note sent to Rigzone.

“We believe this will limit prospects for a significant boost to the country’s fiscal revenues and balance of payments dynamics. As such, we maintain our view that Bahrain will continue to face significant economic headwinds,” the analysts added.

BMI, which highlighted that typical onshore reserves in the Middle East have an extraction cost of around $10 per barrel, said the extraction cost for the newfound resources is likely to run close to between $75 and 80 per barrel.

“This leaves little room for the major oil companies to profit in the current low oil price environment,” the analysts said.

“These slim margins will likely put severe constraints on the scale of the extraction unless oil prices gain greater momentum,” they added.

Bahrain’s new discovery is estimated to contain at least 80 billion barrels of tight oil, which is the kingdom's biggest ever find, according to the country’s oil minister.

Tareq  |  April 19, 2018
If you look at onshore shale recovery in the US, the break even is sometimes around $35/barrel. Even if you consider this is an offshore field, it is in shallow waters near oil facilities. The break even would be around $50/barrel, especially considering the oil will be pumped after 5 years. This gives room to advancement in technology which should further reduce extraction costs. Brent crude could easily hit $100/bbl in future, it is currently $74. There is minimal investment being made to increase supply, therefore oil prices will increase further due to higher demand, regardless of shale output. On top of this, Bahrain operates a huge oil refinery a couple of miles away. There will be additional profit from refined oil products. Everyone thought shale oil would never be profitable, but look how far they have come, proving many experts wrong.