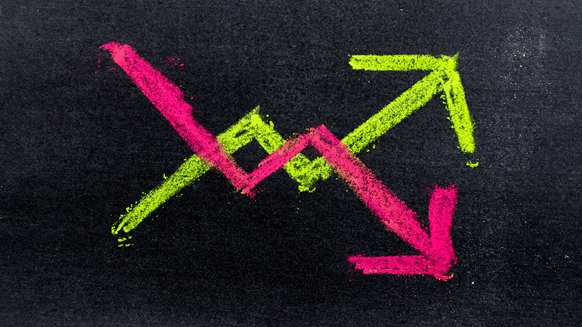 Analysts at Fitch Solutions Macro Research (FSMR) have lowered their average annual price forecast for Brent for 2019, a new report has revealed.

The analysts now forecast that Brent will average $73 per barrel this year, which marks a $2 decrease from their previous projection of $75.

“Oil has made substantial gains in the year to date (YTD), rising by around 23 percent,” FSMR analysts stated in the report, which has a publication date of March 1.

“However, almost 10 percent of the total gain occurred over the last two weeks, while sideways trading from mid-January to mid-February has left the YTD average languishing at $62.1 per barrel,” the analysts added.

“We have adjusted down our forecast to reﬂect the softer start to the year, but our underlying bullish narrative is unchanged, with positive but slower global economic growth and supply management from OPEC,” the analysts continued.

Brent will probably trade somewhere between $74 and $84 per barrel by year end, according to Fat Prophets’ David Lennox, who expressed the view in a television interview with CNBC last month.