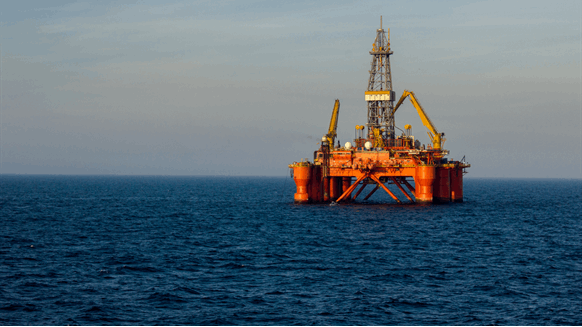 The increasing scale and repetition of labor strikes in the North Sea raises operational risks to both the timelines of new project developments and to the longer-term investment attractiveness of operations in the region.

That is the view of oil and gas analysts at BMI Research, who highlighted in a report sent to Rigzone that over the past month, the UK and Norwegian offshore sectors have been hit by “several instances of industrial action”.

“Disputes from rig and offshore services workers in the North Sea range from wage reviews to changes in working schedules. In both markets, the presence of trade unions is strong, with a history of dispute,” the analysts said in the report.

“Over the past weeks, three fields in the UK North Sea, Alwyn, Dunbar and Elgin temporarily halted operations, whilst in Norway, the Knarr field was also shut briefly over wage and pension disputes. Further strike action is planned over the summer and into the autumn,” the analysts added.

BMI said the “ephemeral nature of the strikes so far has limited the wider price impact on crude benchmarks”.

“The fields involved in strike action so far - namely Alwyn, Dunbar and Elgin - have a combined production capacity of around 70,000 barrels per day, which whilst not insignificant, will not have a large impact on prices,” the analysts said in the report.

“However, in a now much tighter global market, should delays or outages intensify, there is potential for short term upside price movement,” the analysts added.