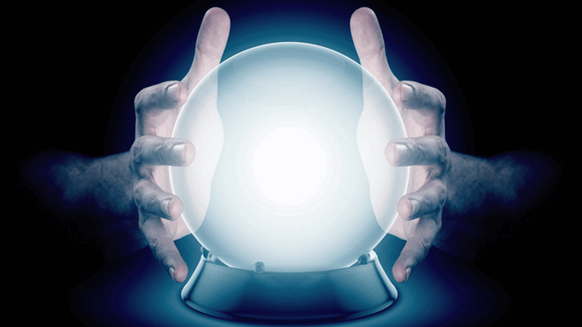 “The downward adjustment reﬂects a looser picture on the demand side,” FSMR analysts stated in the report.

“Oil prices faced renewed weakness in August, as trade relations between the U.S. and China continued to deteriorate sharply,” the analysts added.

“This new escalation in tensions threatens further damage to global trade and economic growth and, consequently, the demand for oil,” the analysts continued.

Back in May, analysts at FSMR saw the price of Brent averaging $73 per barrel this year. In March the analysts lowered their average annual price forecast for Brent for 2019 from $75 per barrel to $73 per barrel.