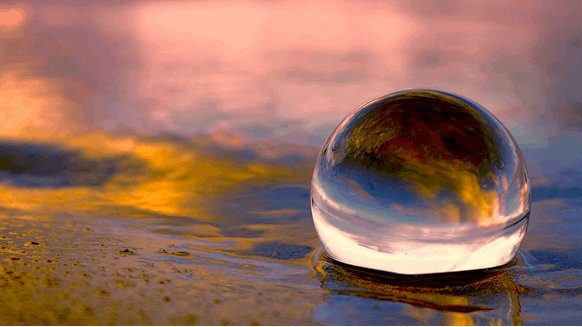 Analysts at Fitch Solutions forecast that the price of Brent Crude Oil will average $91 per barrel in 2022.

Analysts at Fitch Solutions forecast that the price of Brent Crude Oil will average $91 per barrel in 2022, a new report has revealed.

“The outlook on Brent is broadly bullish, driven by rising constraints on the supply side. Loss of exports from Iran, low inventories, limited spare capacity and continued under-investment in the sector will drive the market into deficit from 2019,” analysts at Fitch Solutions said in the report.

“That said, we note rising risks to demand, as emerging markets start to feel the pain of a stronger dollar, tighter liquidity, higher oil prices and rising protectionism,” the analysts added.

In the report, Fitch Solutions said the United States will be the dominant growth market over 2019 and 2020, “adding around twice the number of barrels as Saudi Arabia”, according to its data.

Fitch Solutions also stated that, on paper, Saudi Arabia has sufficient capacity to keep the market in balance.

“The costs involved in bringing its full capacity online, though, would likely outweigh the benefits, not least due to the high capital requirements and uncertain demand outlook,” the analysts said.

Sree Nairr  |  November 13, 2018
These analyst cant even get it right at short term. Did they even see the price plummet in 2016? Did they expect for it to stay down this very long. Stop lying and get working and stop fake news
Ian Joel  |  October 20, 2018
These clowns must have learned from the weather forecasters, the only job in the world where you get paid for lying ... these "Analysts" continually look at the world thru the bottom of a glass
Mark Adams  |  October 19, 2018
Interesting given the forecasters inability to recently forecast for the following month.