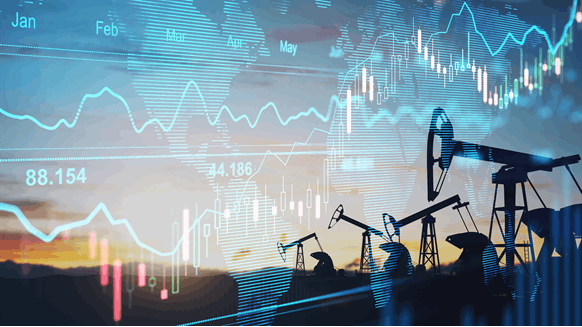 In this week’s edition of oil and gas industry hits and misses, one of Rigzone’s regular market watchers looks at the latest oil price moves, Venezuelan crude flows, Chinese government actions and more. Read on for more detail.

Tom Seng, Director – School of Energy Economics, Policy, and Commerce, University of Tulsa’s Collins College of Business: After a nine-day downtrend, WTI prices stair-stepped to a three-week high this week on a possible further output cut by the OPEC+ group, Covid-19 lockdown easing in China, a large inventory draw, an expected halt to SPR releases, and a weaker U.S. dollar. Brent crude, however, managed to recover from a 10-month low to a two-week high, aided by the prospect of a cap on Russian oil which could lead to less of the Urals hitting the global market. WTI has risen to as high as $81.50 per barrel recently while Brent approached $89.40. Both grades look to end higher week over week. The only bearish signal of the week appeared to be the continuing increases in gasoline and distillate stocks.

Venezuelan crude may return to U.S. refiners now that Chevron has been cleared to resume oil production in that country. The U.S. government wants to double the inventory of heating oil and crude in the Northeast Home Heating Oil Reserves (NEHHOR) to help lower prices and ensure adequate supplies exist. Currently, there is about one million barrels in storage. The OPEC+ group will meet this weekend with market watchers speculating that additional cuts could be announced if Brent stays below $90 per barrel. The Biden administration has approved the Sea Port Oil Terminal, one of four proposed offshore terminals planned to increase U.S. oil export capacity. Once in service, SPOT will be the country’s largest oil export terminal with a capacity of two million barrels per day. The EU Commission is asking member nations to approve a $60 per barrel price cap on Russian oil. All three major stock indexes are higher on the week while the US Dollar index (DXY) fell to its lowest level in 16 weeks, aiding the oil rally.

Seng: The Chinese government seems to be reversing course from its crackdown on lockdown protestors and is now not requiring that those with Covid-19 be housed in government quarantine centers. Despite rising oil prices, the price of gasoline at the pump has fallen to below $3.50 per gallon, the lowest since February just prior to Russia’s invasion of Ukraine.

Seng: Will the EU member nations approve the proposed $60 per barrel cap on Russian oil? Will OPEC+ decide to reduce their output once again? And, will the Biden administration actually halt future sales of oil from the SPR, at least for some period of time?