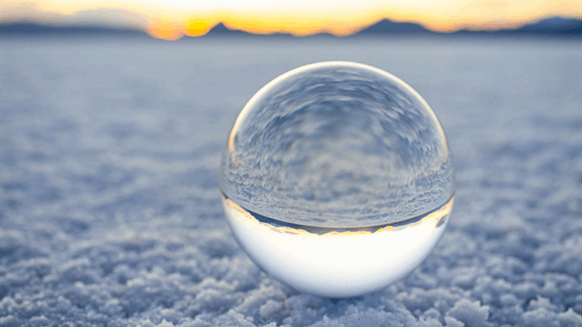 “Following the OPEC+ deal collapse we have revised down our forecast for Brent crude,” FSCRIR stated in the research note, which was sent to Rigzone on Wednesday.

“It is unlikely that the current market conditions represent the desired outcome for either Saudi Arabia or Russia and that some miscalculations have been made on both sides,” the company added in the note.

“Nevertheless, polarized and seemingly intransigent negotiating positions and increasingly hardline rhetoric from both limit the scope for near term resolution,” FSCRIR added.

FSCRIR outlined in the note that it believes Saudi Arabia will eventually “reverse course and pare back production”. According to the company, the pursuit of maximum market share will put the kingdom under “severe” fiscal strain.

“Assuming that Russia refuses to alter its position, we expect the kingdom will reverse strategy over 2021 to 2022,” FSCRIR stated.

In a separate note sent to Rigzone on Wednesday, Jack Allardyce, an oil and gas analyst at Cantor Fitzgerald Europe (CFE), revealed that sub-$20 oil is still on the cards.

“Benchmarks could go lower still as demand continues to fall amidst government measures to stem the spread of the coronavirus and Saudi Arabia, and to a lesser extent Russia, ramp up output in a bid to capture market share,” Allardyce said.

“Sub-$20 oil is a distinct possibility as the crisis intensifies over the coming weeks, as excess supply grows and storage is filled up,” he added.

Allardyce went on to say that CFE does not believe current prices are sustainable in the medium term “given achievable breakeven costs”.

“While Saudi Arabia may be able to pump oil at these levels, given its low cost of production and cash reserves, we would expect the fiscal pain brought about by the continuing price collapse to bring about the resumption of negotiations with other major producers, including Russia,” Allardyce stated.

“However, how much of a difference any new supply agreement could make in the short-term is unclear, with the demand picture likely to remain uncertain while the current pandemic plays out,” he added.